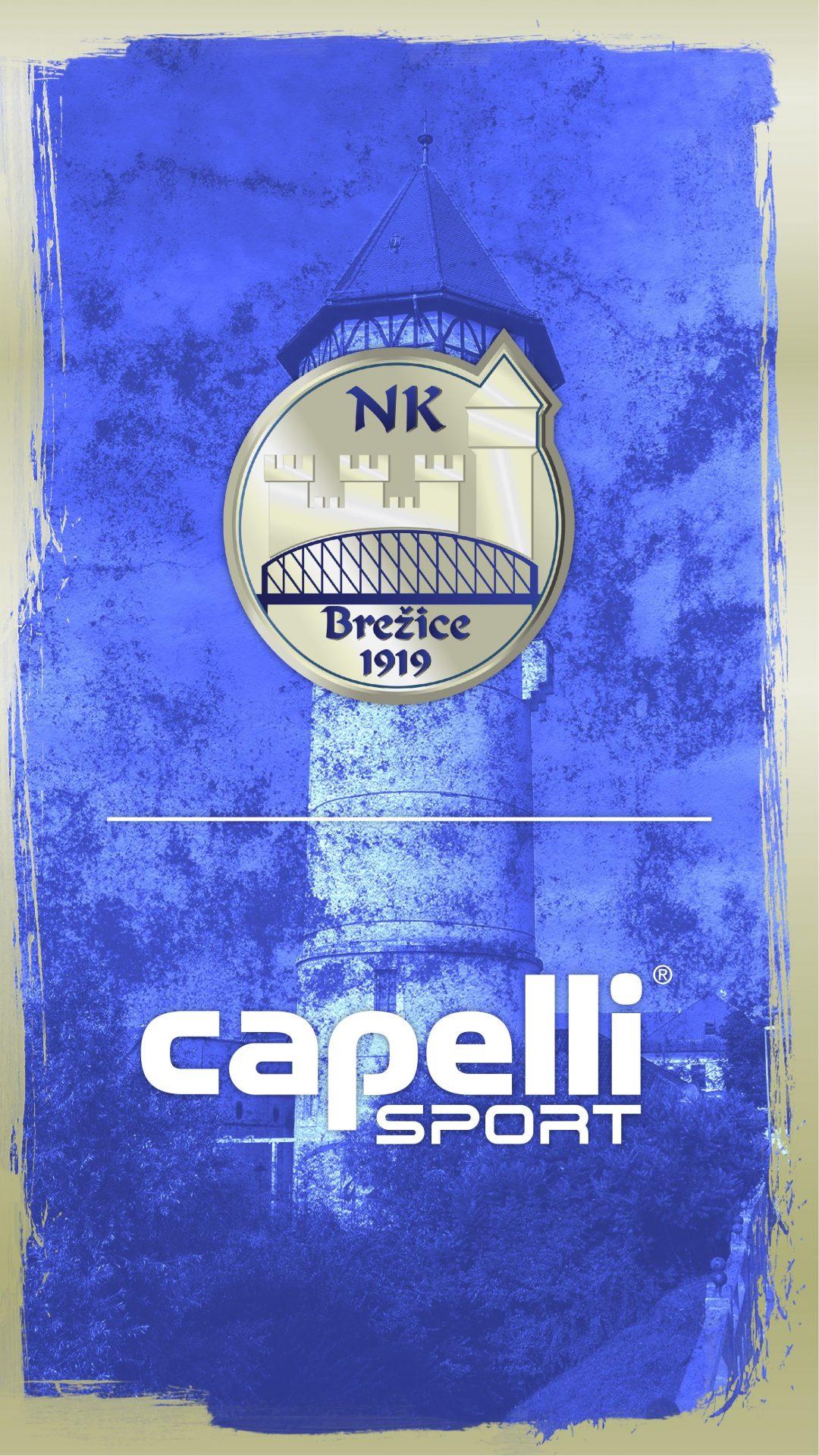 Capelli Sport is pleased to announce that it has signed NK Brežice 1919 as another partner in European soccer. The Slovenian second-division club and Capelli Sport agreed on a five-year partnership. With this first engagement in Slovenian top soccer, the Capelli Sport company with roots in New York expands its presence in Europe.

The partnership between Capelli Sport and NK Brežice 1919 covers match and training clothing for the men’s, women‘s and youth teams.

Since its foundation in 1919, NK Brežice 1919 has cultivated a long tradition in Slovenian soccer and is the eighth-oldest club in the country. Within four years after the re-establishment in 2013, the former first-division club successfully fought its way back to the second Slovenian soccer league. The promotion of youth work is a matter that’s close to the heart for both NK Brežice 1919 and Capelli Sport. By rebuilding the stadium, as well as constructing artificial turf soccer fields and playing facilities for children and youth, Brežice is fulfilling its ambition of becoming one of the biggest soccer centers in Slovenia.

In the past, the youth department of NK Brežice 1919 has already produced great players such as Dejan Kelhar, former member of the Slovenian national team. In addition to clubs such as Cercle Bruges and Legia Warsaw, Kelhar played on the current Bundesliga team SpVgg Greuther Fürth and other teams.

“We are very pleased to have gained as our partner NK Brežice 1919, a traditional and proud club. This new partnership is our first sponsorship in Slovenia and further expands Capelli Sport’s commitment to European soccer. We are confident that both partners will benefit from this relationship. NK Brežice 1919 and Capelli Sport both uphold the same values. We are looking forward to working together.”

“We at NK Brežice 1919 are very pleased to be the first club in Slovenia to cooperate with the renowned Capelli Sport brand. Mutual trust has been built since the beginning of our communication and we are very happy that Capelli Sport has found NK Brežice 1919 soccer club as its first partner in Slovenia. Capelli stands for modern style and high quality. We are looking forward to the cooperation and we hope it will continue beyond this first five-year contract.” 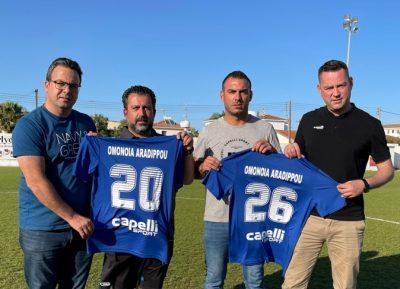